In the United States, we Americans are arrogant. We don’t force our children to learn a foreign language. Yet, we expect everyone in the world to speak our language. This is especially true for technological advances in media and particularly in social media.

The world is closer than ever today, but to be close, we expect you to know English. However, this attitude is affecting how we communicate with others around the world. It’s also why social media doesn’t work in other countries. These are the reasons why social media fail.

If you live in the United States and send a message to someone in France, you might have trouble getting your message across to the recipient. The French-speaking person might not know English and the translation software might not get the message correct. In many languages, if something isn’t translated correctly, it could end up being an insult. Also, the people following you in other countries might not understand your English-written feed.

In America, we say things that are completely different from even other English-speaking countries. Our culture and way of life are different from others, which means the messages we post on Twitter might not have the same impact in other countries. Our culture has developed from many different countries immigrating to the States and combining with others. We also had our own spirit added to the cultures of many nations to form our own style. However, that culture and traditions do not always agree with other countries. For example, the thumbs up sign in America means it’s good or you have the go-ahead to continue, but in other countries, the thumbs up is a negative sign and an insult.

Stories don’t have the same impact

A story we share in America might be popular to all your American friends, but it might be a dud to someone from Switzerland. Americans have too strong a fascination with everything celebrities do. Other countries don’t care about American celebrities or any celebrities that much. In addition, Americans might relate to the news in the post while foreigners can’t understand the message or can’t relate to the nugget of news.

Say you are a scientist doing research on a global scale. When you report your findings on social media sites, you might not get the results you hope to get because you use American measurements. However, most scientists do use metric for their reports, they don’t always. This can make social media not clear to those scientists who read your report.

Because most of the social media sites have been founded in America, their policies reflect the laws here. However, these laws are not accepted everywhere. And, policies of the major players might cause problems for Americans trying to communicate with foreigners. In fact, many people might not use the sites because they don’t like the policies. You should know about the laws of social media marketing.

Countries, such as those in the Middle East, think nothing of censuring people’s news. China admits that it will censure what people post. This censuring news goes against American’s freedom of speech, but other countries don’t have that same freedom. Therefore, you might have difficulty spreading your message elsewhere.

If you want to expand your social media into other countries, you should research it first and learn that language and culture.

Usman Raza is a co-founder of Christian Marketing Agency and Content Marketing Manager at EMN8 Creative. He has been writing for magazines and newspapers since 2001, and editing and managing websites since 2006. A generalist, his most covered topics are business and technology. Follow him on Twitter @usmanintrotech. 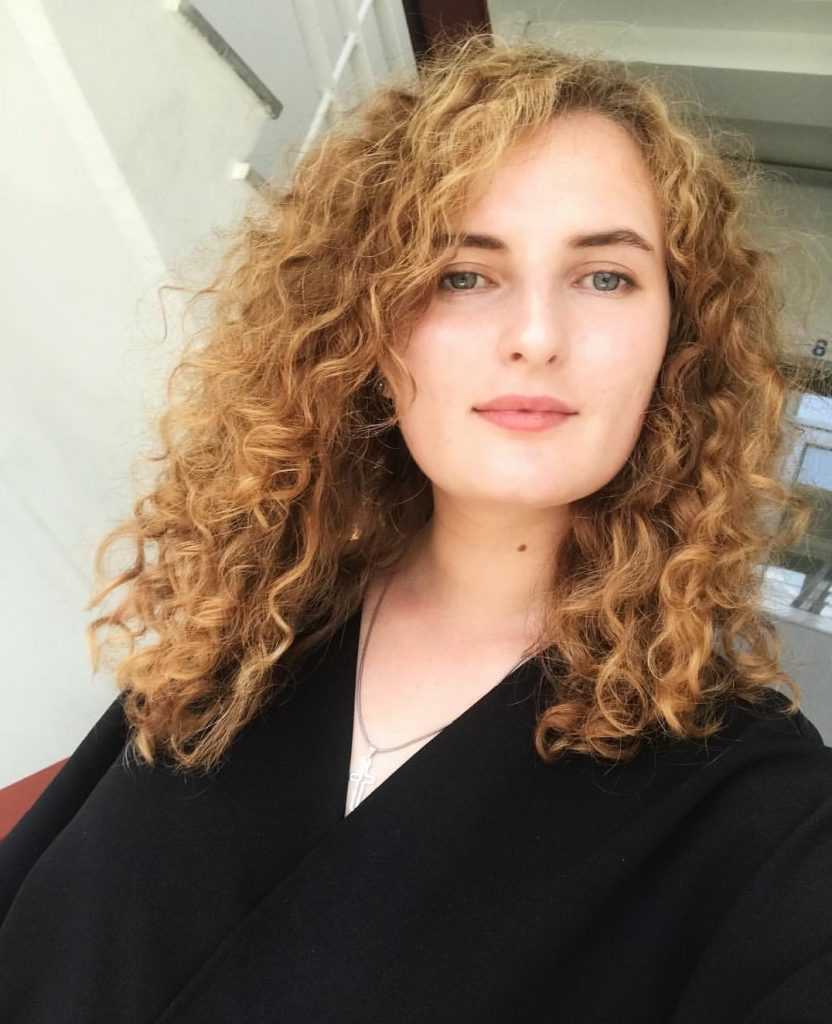